San Diego Zoo’s Conrad Prebys Africa Rocks is a new exhibit that spotlights the biodiversity found on the African continent. Just in time for Summer 2017, SIX new habitats have been added! Rollout begins July 1st, 2017. The first to debut are the penguins of Cape Fynbos. Other habitats will open as animals become acclimated to their new homes. The latest information can be found at africarocks.sandiegozoo.org. 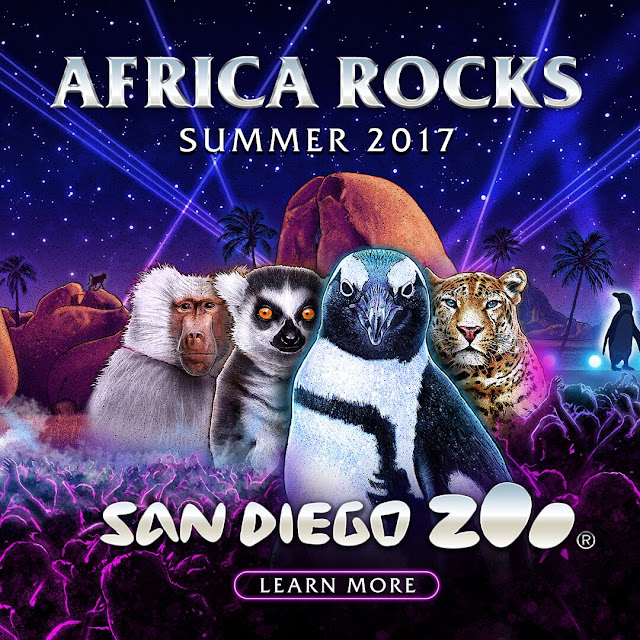 Africa Rocks is the Zoo’s most ambitious exhibit project to date. The six habitats of Africa Rocks are Kopje, Ethiopian Highlands, Acacia Woodland, Madagascar Forest, West African Forest, and Cape Fynbos. Naturally, the draw for many are the animals. But I am just as excited to see The African Garden. The Ethiopian Highlands area will present strange, startling, and beautiful plants, many that you may never have seen before.

We plan on making a visit to The San Diego Zoo and checking out Africa Rocks. We will be sure to share our adventures with you in a future blog post!